With the impending release of HTC One X, leaks of its specs are hitting the web faster than ever. This time we have Greek site FullGSM leak the alleged full product sheet of One X. 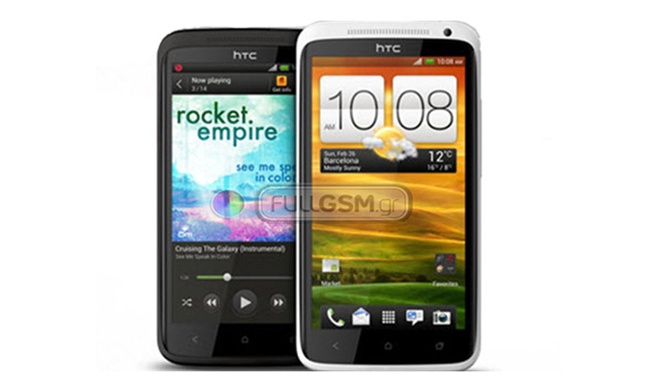 Some impressive specs coming from the product sheet are Quad Core processor with NVIDIA Tegra 3, Super LCD2 touch screen, and 32GB total storage with additional 25GB Dropbox storage. As other HTC releases, it would sport its powerful user interface HTC Sense, Beats Audio for sound enhancement, and HTC Watch for access to thousands of multimedia materials.

The most notable listing in the product sheet would have to go to HTC One X’s camera: it features a dual shutter camera module, which, according to the leak, is the first of its kind, allowing users to record an HD video and take pictures all at the same time.

We will definitely report new developments regarding the much-anticipated HTC phone, so stay tuned. In the meantime, here are the leaked specs: