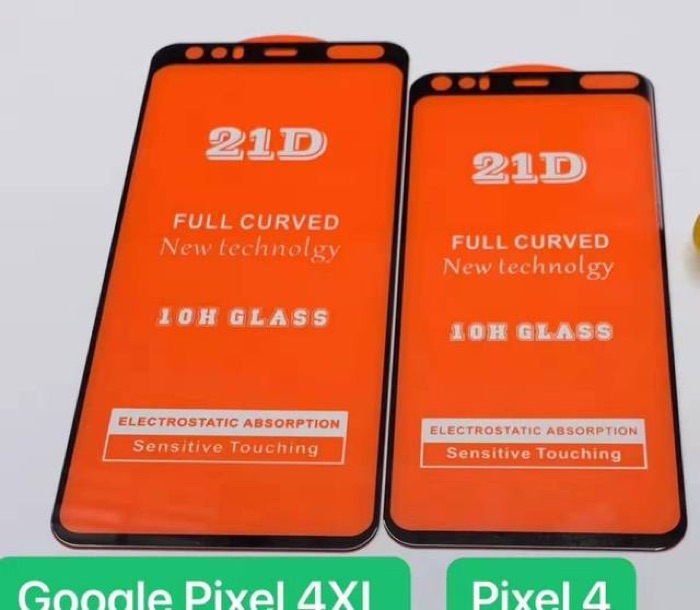 We have heard a number of different rumors about the new Google Pixel 4 smartphone and now the front glass for the handset has leaked. The leaked front glass has given us an idea of the handset design and that it will also come with some new features.

The photos of the handsets glass were posted online by Ice Universe and the photos show that the handset will have a bezel at the top which will house the front cameras and other sensors.

The oval opening of the Pixel 4 Series front panel means that the Google Pixel 4 Series will be groundbreaking and new and worth looking forward to. pic.twitter.com/9Pg9bGcWrs

As we can see from the photo there are a number of different holes in the top bezel, these will be used for a range of different sensors including the front panel. There are rumors that one of the sensors will be a motion sensor which uses radar to detect motion.

The handset is expected to be the first device to launch with Android Q which is currently in beta, exactly when it will launch remains to be seen. There will be two version of the handset like in previous years, the Google Pixel 4 and Pixel 4 XL. As soon as we get some more information on the handset, including some more pictures of the device, we will let you guys know.