Microsoft has today published more details on what gamers can expect to receive in the upcoming Xbox One system update, which is currently available to members previewing the new system updates.

New features within the latest Xbox One system update include updates to the Blu-ray player that will be rolling out in the coming days together with support for 50 Hz video output for content recorded at 50 Hz. 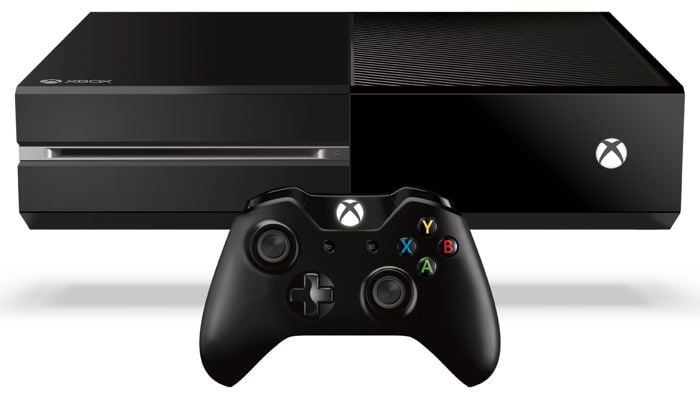 Other features as you probably already know our controller and headsets adapter firmware updates which have been expected that will reduce audio static and improve the wireless connectivity of the devices to the main Xbox One console. 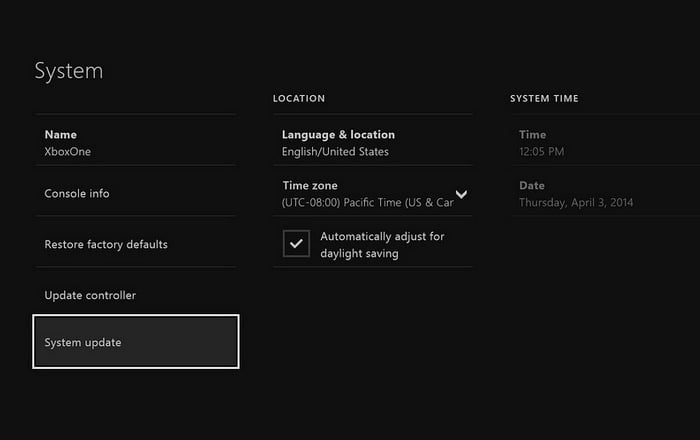 Microsoft is also adding silent at reboot after system updates and system updates on demand, allowing the updates to happen automatically and then return to standby upon completion if you Xbox One console is in Instant On mode.

For more information on the new Xbox One update jump over to the Major Nelson website for details.