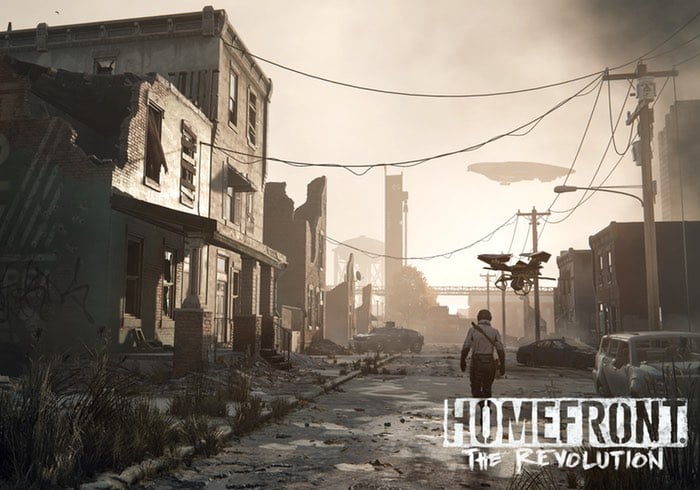 Major Nelson has released the latest episode in their ongoing This Week On Xbox series which brings Xbox gamers the latest news and details about upcoming games and also new titles that have recently been released.

This week’s episode of This Week On Xbox provides more details about the new Tom Clancy’s The Division and Homefront: The Revolution games, and The Division beta gameplay stage will be launching later this month.

If you have already pre-ordered the game you are guaranteed a place to take part in the beta testing of the latest Tom Clancy’s The Division game.

Other new games showcased in this week’s episode include Plants vs. Zombies: Garden Warfare 2 beta, eSports news from around the world and much more, check it out in the video embedded below or jump over to the official Major Nelson website for more details. Also don’t forget that the latest This Week On Xbox is also available as an interactive version from the Community section of the New Xbox One Experience control panel in the UK, Canada and US, or via the Xbox YouTube channel.