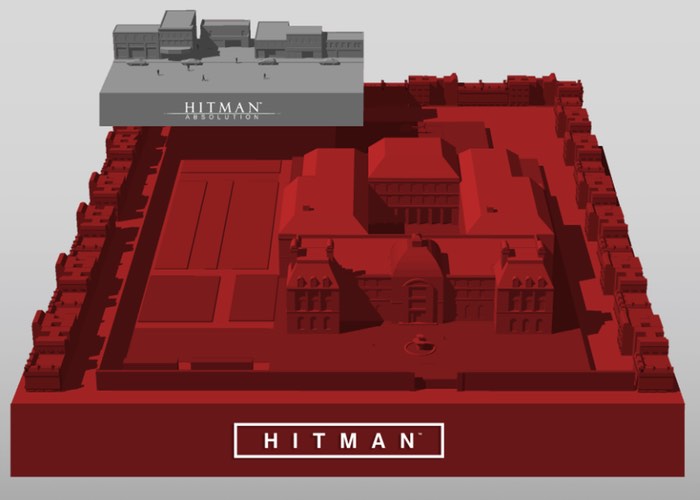 Hitman fans patiently waiting for the launch of the new game that is currently under development by Io Interactive, will be disappointed to learn that the decision has been taken to push back its release date from December of this year until March 2016.

Io Interactive explains more about the reason why the game has been pushed back and what you can expect when it does finally launch, check out the infographic below for more visual details. 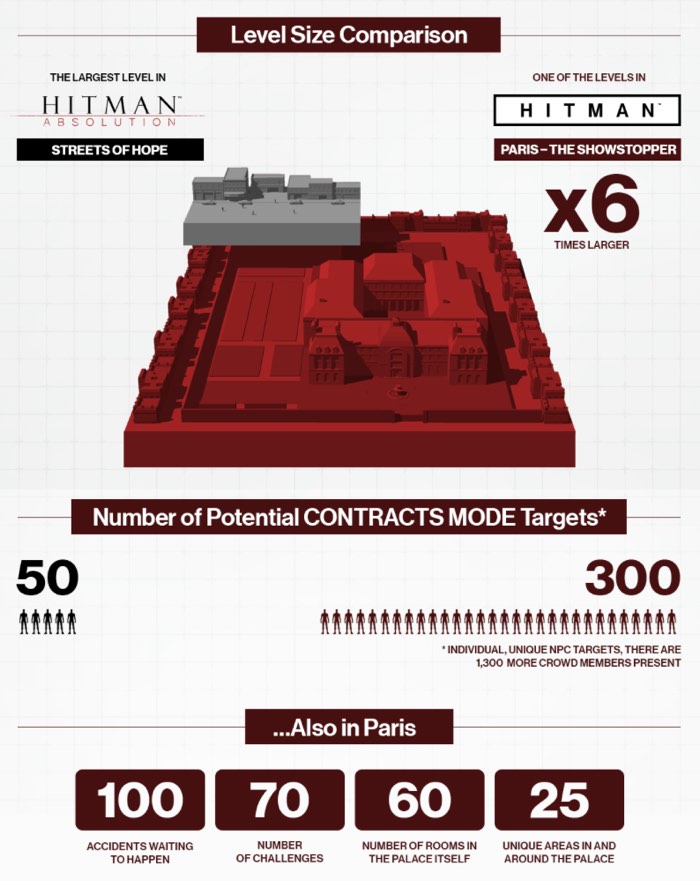 It’s safe to say HITMAN is the biggest venture we’ve ever undertaken at Io-Interactive. Not just in terms of scope and ambition but also in terms of the size of the game world itself. The playable area and density of our locations goes beyond anything we’ve built before. We’re striving to create a series of living, breathing worlds in those locations and we get pretty obsessed about every detail that you’ll experience.

On top of that, we’re going for a new release model where we put out a good chunk of the game when it begins and then release the remaining locations over time. We want to make absolutely sure you all get the best possible experience when you join, so we’ve made the difficult decision to move the initial release date to March 2016. These few extra months will mean we can add more to the launch content of the game, more than we had originally planned, and then follow with a tighter frequency of updates, which ultimately will create a better game for everyone. And in the end, that’s what we’re all looking for.

To give you a sense of the scale when it comes to our various locations, we’ve compared our Paris Showstopper mission to the largest level in Hitman: Absolution. As you can see, lots of challenges, plenty of space to set up death traps, and a huge supply of targets for Contracts mode.   Moving a launch date is never an easy decision, we know it’s frustrating to have to wait a bit longer for the game, but we truly believe it will mean we can deliver a better launch and overall experience. We’ll share more details next week about the full release schedule and scope of HITMAN in general so keep a look out for that.