Evernote the awesome notetaking and archiving service has today announced a new update which has rolled out for the Evernote iOS application and brings with it a new business card scanning feature for premium subscribers.

The new Evernote business card scanning service allows you to digitise those piles of business cards sitting on your desk or in your drawer, making them available on your smartphone, tablet or via a web browser at any time. Check out the video created by Evernote after the jump to demonstrate their new business card scanning feature which is rolled out to iOS devices this week. 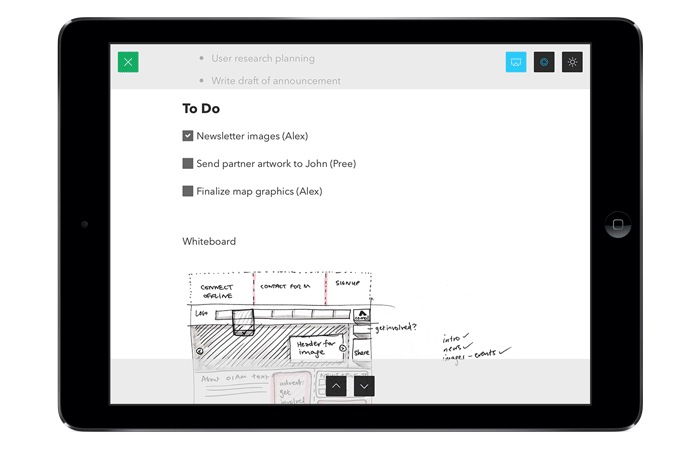 Other features rolled out in the latest Evernote iOS application update include enhanced LinkedIn functionality which will now cross reference any scanned business cards via the link between Evernote and LinkedIn if you have set it up. As well as updating the new presentation mode which is available via your smartphone or tablet, if you are a premium Evernote subscriber.

Evernote explains: “Next time, instead of stuffing those cards into your pocket, snap a picture of them with Evernote’s new Business Card camera. Each card is instantly recognized, digitized, and converted into editable text that becomes a contact note in Evernote. You can find the Business Card mode by swiping right on the camera screen.”

The latest Evernote iOS application is now available to download from the Apple iTunes App Store, however to use the new Evernote business card scanning feature you will need to be a subscriber to Evernote’s premium subscription package, which is definitely worth upgrading to if you are already using Evernote and costs around £35 per year.