Towards the end of September Evernote announced that they had joined forces with the Jot Script stylus to create a new iOS stylus in the form of the new Jot Script.

The new Evernote Jot Script stylus which has been available to pre-order this month started shipping on October 25th and is now available to purchase directly from the US Evernote Market. 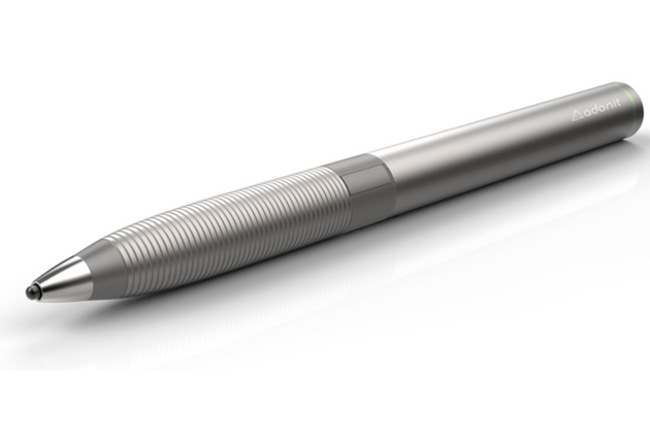 The Evernote Jot Script stylus is equipped with Bluetooth technology allowing it to connect to your iOS devices and provide users with a pressure sensitive tablet stylus with a fantastically small 1.9mm (0.07in) tip. Check out the promotional video created by Evernote for their new Jot Script stylus below.

The new Evernote Jot Script stylus is now available to purchase for $75 from the Evernote online Market.

“It all comes down to the tip. If you’ve ever used a stylus, you know that at best it’s like writing with a fat crayon. The Jot Script Evernote Edition stylus is different. It’s an active, Bluetooth 4.0 stylus with a 1.9mm point, which is about as thin as a rollerball. For the first time, you’ll not only see your handwriting as you intended it, you’ll feel like you’re writing in your favorite notebook.”