The Pixelpoint technology uses the accelerometer, Bluetooth, and Adonit’s SDK to communicate the location of the Jot Script stylus tip directly to compatible apps such as Evernote’s Penultimate note taking app. 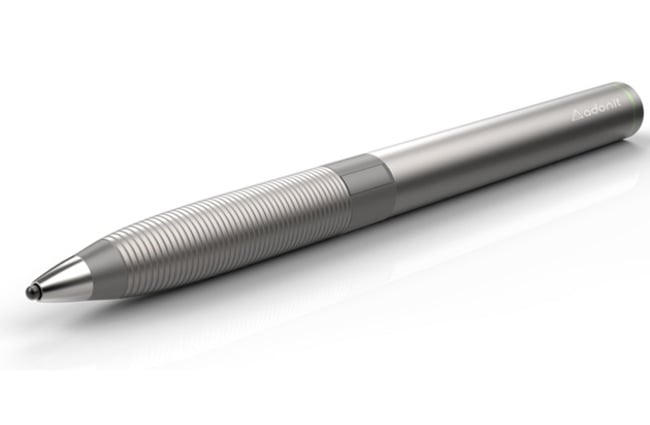 “In a first for any active stylus, Penultimate’s digital inking features pair with Adonit’s Bluetooth-enabled Pixelpoint technology for accuracy previously unattainable on any touch screen.

With Penultimate’s new Zoom feature, the interaction between app and stylus becomes dynamic. As the Jot Script’s fine tip approaches the screen, Penultimate responds by enlarging the writing space for better visual feedback. And as the user writes, the digital paper drifts along with them mimicking the natural feeling of handwriting.”

The new Jot Script stylus can be pre-ordered from both the Evernote or Adonit websites for $74.95 and has an estimated ship time of three to four weeks.