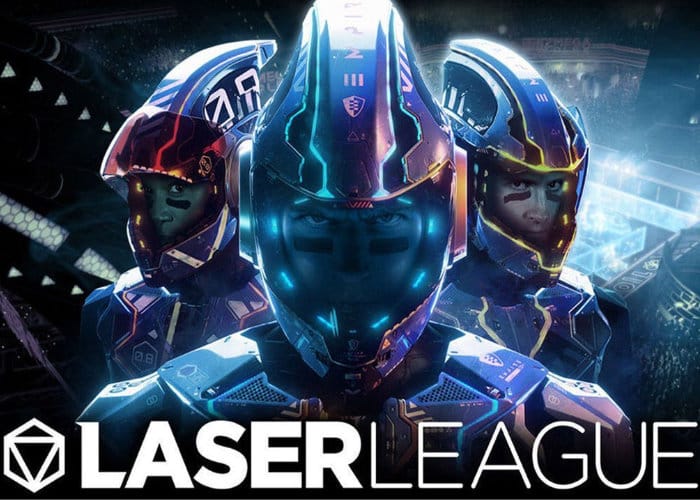 Xbox and PlayStation gamers patiently waiting for the official launch of the new futuristic sports video game Laser League designed and developed by RollingMedia and published by 505 Games, will be pleased to know that the title is now available to purchase, download and play on both the PlayStation 4, Windows, and Xbox One platforms. Check out the launch trailer below to learn more about what you can expect from this multiplayer experience.

“Vaporise the opposition in the light-speed future of sport. An all new multiplayer experience – easy to pick up, but near impossible to put down, Laser League starts as a simple test of your reflexes, but soon becomes a strategic showdown with deep team tactics. Battle against the opposition for control of nodes that bathe the arena in deadly light. Evade rival coloured beams, and fry your opponents with speed, strength and strategy. Activate special offensive and defensive abilities to give yourself an edge at the crucial moment. Always be on the lookout for game-changing power ups on the arena floor. LASER LEAGUE is the exhilarating, high-octane contact sport of the future.”

Combine your class abilities, dominate the pitch, eliminate your opponents and claim your place on the podium.
Beat Mastery challenges and level up to unlock hundreds of kits and customisations. Rise up the leaderboards and become a sports legend of 2150. Laser League, like nothing you’ve played before.”