Today Larry page has replaced Eric Schmidt As Google’s CEO with co-founder Sergey Brin moving into the title of Co-Founder, and Schmidt taking his new position as Executive Chairman and will remain representing Google to the public.

Eric Schmidt has been CEO of Google for the past ten years and will now focus externally, on the deals, partnerships, customers and broader business relationships. The change of Google’s CEO was was originally announced on 20th January 2011 via a blog post from Schmidt and today Page becomes CEO of Silicon Valley’s Most Powerful Tech Company. 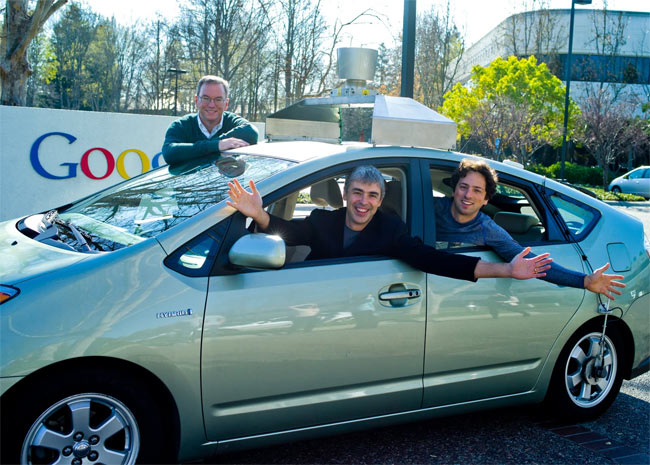 Larry will now lead product development and technology strategy, his greatest strengths, and starting from April 4 he will take charge of our day-to-day operations as Google’s Chief Executive Officer. In this new role I know he will merge Google’s technology and business vision brilliantly. I am enormously proud of my last decade as CEO, and I am certain that the next 10 years under Larry will be even better! Larry, in my clear opinion, is ready to lead.