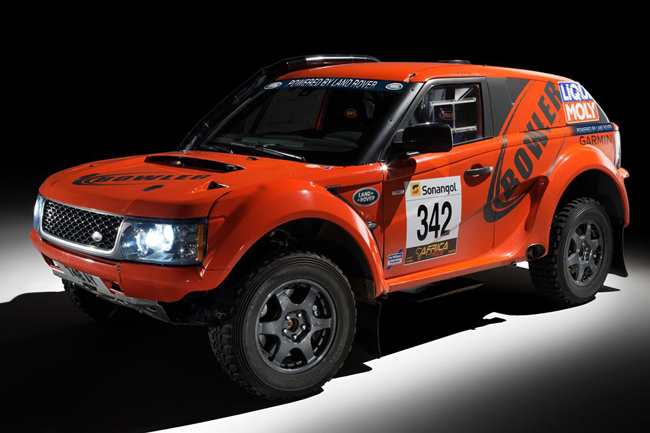 Its fitted with Super Swampers, a snorkel exhaust, and a bumper winch to name just a few of its features, and is fitted with a 550hp supercharged engine to help you up and over anything that might be in your way.

“For over twenty years, Land Rover’s technology has powered Bowlers on some of the toughest and most gruelling off-road sporting events in the world. We’re proud to have been part of Bowler’s success and, just as its latest models come to market, this new formal partnership will fully acknowledge the role of Land Rover technology in Bowler’s high performance all terrain cars.”