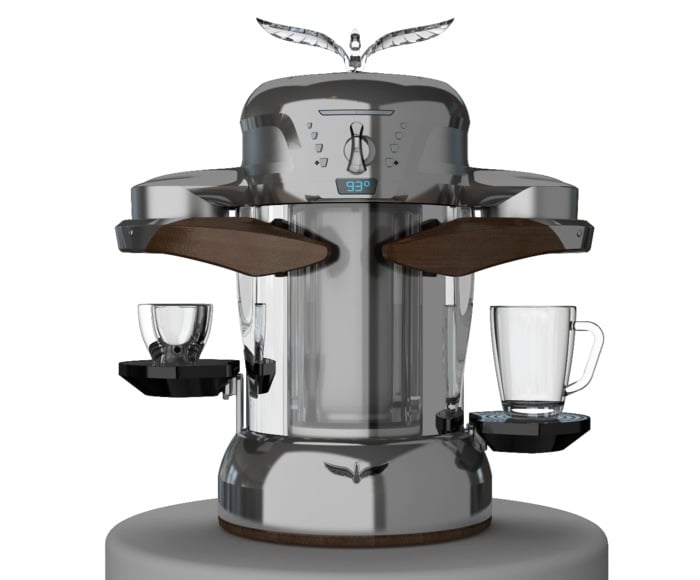 A new coffee machine has been created and launched over on the Kickstarter crowd funding website this week called the La Fenice.

The design of the La Fenice allows the coffee machine to be always off, switching on to heat up water instantly, only when you need it, resulting in an 80 percent energy saving. Its creators based in Milan Italy explain a little more:

“Since we started working in the coffee business we have looked with admiration at the 900’s Italian coffee maker, and have taken inspiration from that style of coffee machine. “La Fenice” is a tribute to the past with a futuristic viewpoint, dressed in a new outfit of aluminium, glass and wood. 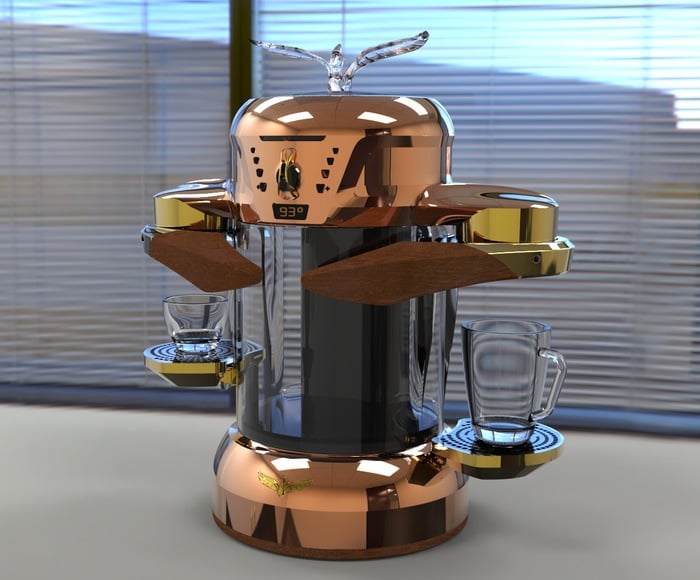 We have engineered one of the most advanced PCB ever seen in a coffee machine. Our PCB perfectly controls the power of our electromagnetic induction heater but also controls temperature, pressure and flow rate. Unlike most other coffee makers measuring temperature at the surface of the boiler, “La Fenice” directly measures the temperature of the water itself thanks to an advanced NTC, resulting in higher precision. Perfectly controlling temperature, pressure and flow rate, La Fenice can automatically set all the parameters for a perfect espresso or a perfect American filter coffee.”

So if you think La Fenice is something you could benefit from, visit the Kickstarter website now to make a pledge and help La Fenice become a reality, with pledges starting from just $250 to own one of the very first La Fenice coffee machines.