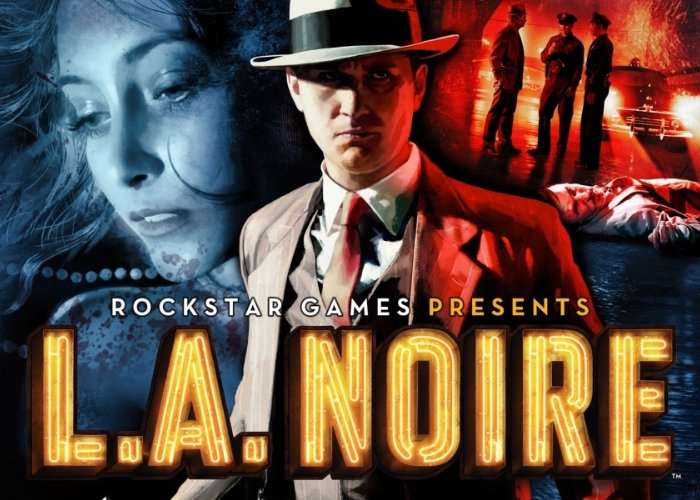 After first being released back in 2011, games developer Rockstar has this week announced that its detective thriller L.A. Noire will be launching on the next generation of consoles and be available to play on the Nintendo Switch, PS4 / PlayStation 4 Pro and Xbox One as well as virtual reality spin-offs.

L.A. Noire will be available to purchase from November 14th, 2017 and will provide enhancements, improve textures and lighting and run run natively in 1080p. Unfortunately no date for the VR version has been announced as yet. Rockstar explains more about what you can expect from the latest additions of L.A. Noire :

Set against the seedy and violent underbelly of 1940’s Los Angeles, L.A. Noire is the story of decorated veteran and newly minted detective Cole Phelps as he investigates an escalating series of cases inspired by real-world crimes. Each successfully solved case brings Phelps greater success, but also brings him closer to the dark criminal heart of post-war L.A.

L.A. Noire for PlayStation 4 delivers the complete original game and all additional downloadable content with a range of technical enhancements for greater visual fidelity and authenticity, including enhanced lighting and clouds, high resolution textures and more. Plays natively in 1080p for the PlayStation 4 console, and stunning 4K for PlayStation 4 Pro, this version captures the grit and grime of the City of Angels like never before.

Check out the official launch trailer for the original game back in 2011 to learn more about it storyline. As soon as new teaser trailers released for the 2017 enhanced version we will keep you updated as always.