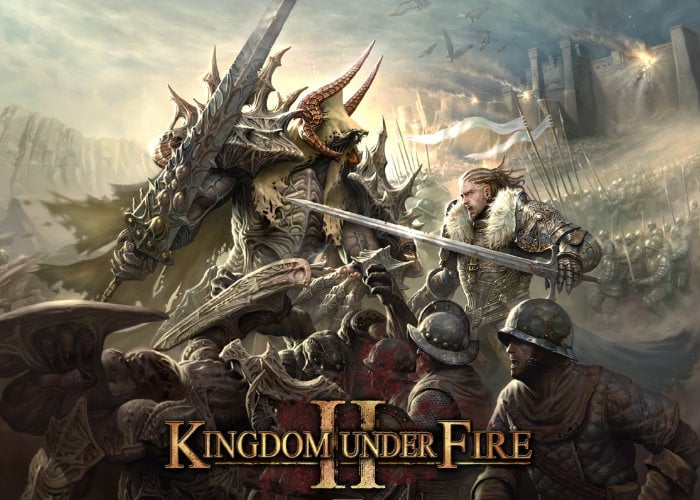 If you have been patiently waiting for the announcement regarding the Kingdom Under Fire 2 game, you will be pleased to know that it will be finally launching in Europe and North America sometime later this year. The announcement was made Gameforge an the game like its predecessor launched way back in 2004 will combine action role-playing with real-time strategy together with MMO elements.

Sejung Kim, CEO of Blueside, said in a statement: “Blueside has always sought a publishing partner with significant experience and a deep understanding of the Western online games market required to properly service Kingdom Under Fire 2. Based on their unique and extensive experience bringing Asian multiplayer titles to Western markets, we believe Gameforge is the publisher we’ve been looking for. We are very excited to collaborate with Gameforge to finally introduce Kingdom Under Fire 2 to fans throughout Europe and North America.”

Tomislav Perkovic, Chief Product Officer of Gameforge, added: “The Kingdom Under Fire series is a favorite among those of us at Gameforge, so we’re very excited to partner with Blueside to continue this epic saga and finally bring it to Western markets for the very first time. We are determined to help Blueside realize their vision of the ultimate MMO, launching Kingdom Under Fire 2 for Windows PC in North America and Europe later this year.”

As more information is released or a confirmed release date announced we will keep you up to speed as always.