A new trailer for the upcoming Kingdom Hearts III game has been released this week to provide fans with a quick glimpse of what they can expect from the final game when it launches sometime in the future to be the eighth instalment in the Kingdom Hearts series. 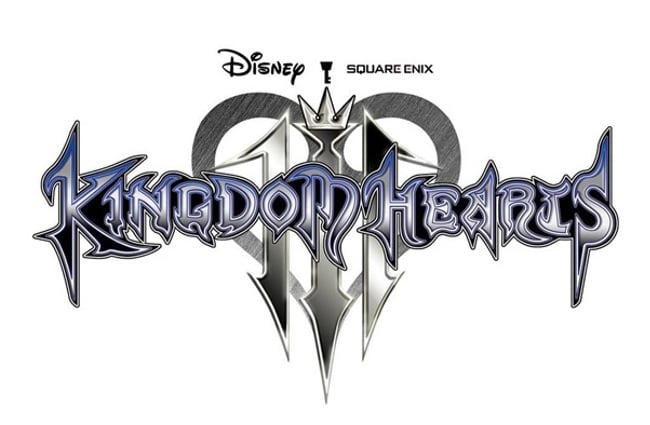 “Sora will once again be the protagonist of the game. The game will also see the return of Riku, Donald Duck, Goofy, and King Mickey, as well as the inclusion of familiar Disney characters. Continuing from Dream Drop Distance, Sora, Donald and Goofy will attempt to search for seven guardians of light and the “Key to Return Hearts”, while King Mickey and Riku search for previous Keyblade wielders, in an attempt to stop Master Xehanort’s plan to balance the light and darkness, which may ultimately lead to the final showdown between Sora and Master Xehanort.”

Unfortunately the games developers have not released a firm date for the Kingdom Hearts III  launch but as soon as they make up their minds and confirm an official launch date we will keep you updated as always.