The New Kindle Fire and Kindle Touch tablet and eReader from Amazon where expected to start shipping tomorrow but according to retailers and Amazon it’s hitting shipping channels today, a day early. 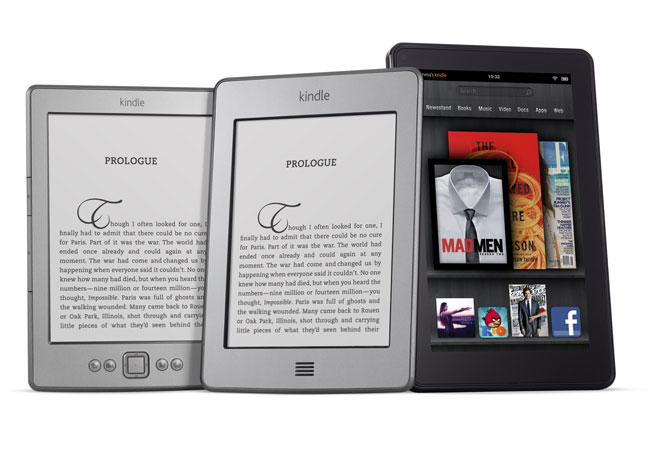 “We’re thrilled to be able to ship Kindle Fire to our customers earlier than we expected. Kindle Fire quickly became the bestselling item across all of Amazon.com, and based on customer response we’re building millions more than we’d planned,”

The new Amazon Kindle Fire Android tablet offers customers a fully-integrated service with instant access to over 18 million movies, TV shows, magazines, newspapers, books, songs, apps and games. You can view a round up of the first review of the Amazon Kindle Fire here.