Kim Dotcom’s Mega app has been available on Google’s Android platform for a while, the app also launched on Apple’s iOS platform last week.

Now it appears that Kim Dotcom and the team at Mega intend to bring their Mega app to Microsoft’s Windows Phone platform, and the app is expected to launch on the platform in early 2014. 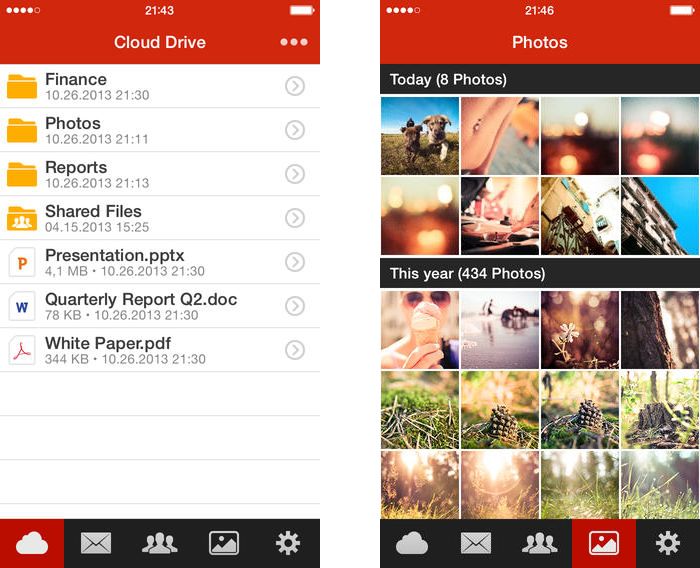 Mega responded to a email sent to them by a Reddit user, and confirmed that they will launch a Windows Phone Mega app in early 2014.

They also said that the desktop sync client for Microsoft’s Windows and the Mac will launch at the end of December, although no specific launch date was given.

Mega is an online file storage service that was setup by Kim DotCom asfter the popular Mega Upload service was shut down by the US government.

Dotcom is still fighting extradition charges to the US, in what has become an ongoing case for the last year since his home in New Zealand was raided by police, the next trial is set for April of 2014.