Kim DotCom’s new cloud storage service, Mega, is now out of beta, the news was announce on the company’s official blog, and they have also announced a new design and a number of improvements for Mega.

As well as they new design, they have also improved performance of the service, reduced CPU usage, and made it much faster than the previous version. 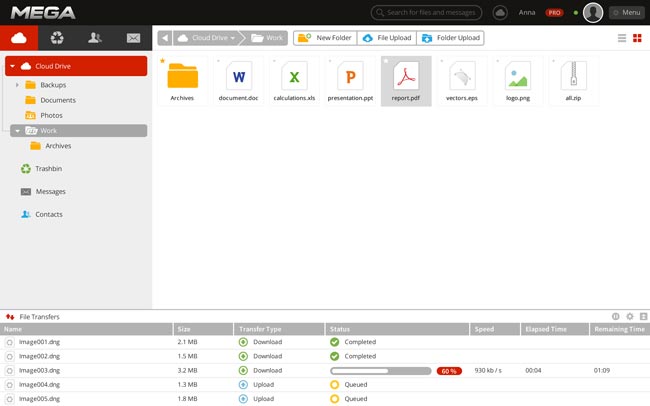 The company has alo added a number of other features, and they have announced that they will launch an iOS app later this month, the Android version of the app is already available, Mega will also launch a new sync client for the service.

On top of that Mega also announced some other new features that they will add to the service next year, which include encrypted messaging between messages, and you will be able to send files and folders with these messages.

They will also be adding in encrypted chat, which will allow you to make either video or audio calls to other mega users, the calls will also allow you to share folders and files with other users. 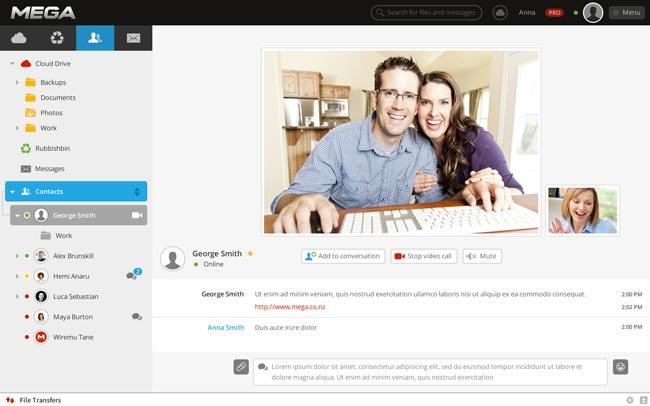 You can find out full details of what Mega has planned for their cloud storage service over at their website at the link below.