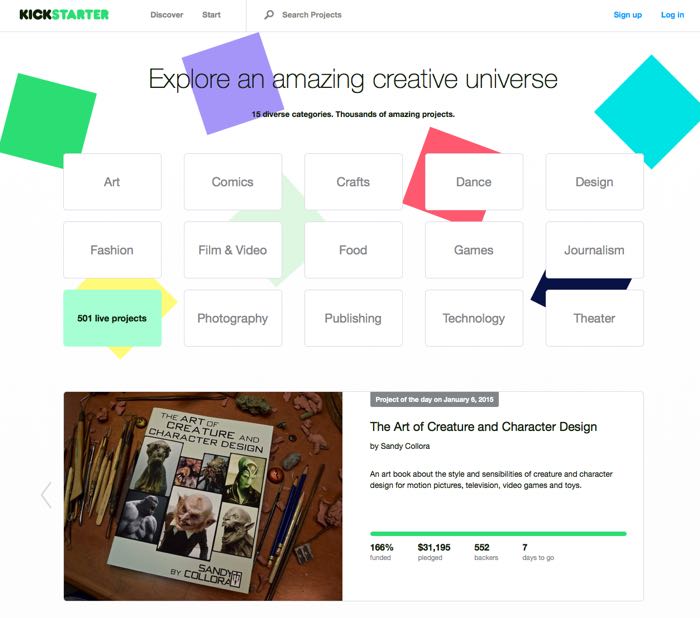 Kickstarter has announced that they are dropping Amazon payments, the company is switching its payment method to Stripe.

The new system will make it easier for people to setup payments for their Kickstarter campaign, in the past you had to setup an Amazon Payments business account, which took a few days, the new system can have your payment details setup in just a few minutes.

Today we’re excited to announce a seemingly small change that will actually make it a lot easier to use Kickstarter: We’re partnering with Stripe to seamlessly collect and process payments for all projects on Kickstarter. We’ve already started moving projects over to the new system, and by next week, it will be in place for all new projects.

It also means that people backing projects will be able to make their payments faster and easier, and you will no longer be directed to process your payment, this will be done through Kickstarter’ss website