JVC has added a new camcorder to its range wit the launch of the JVC Everio GZ-HD620 HD Camcorder.

According to JVC, the Everio GZ-HD620 is the world’s lightest and smallest HD camcorder with a built in HDD, and it weighs a tiny 270g and measures 53mm by 63mm by 115mm. 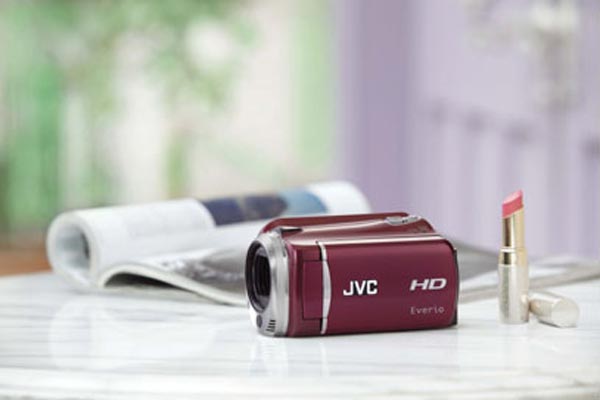 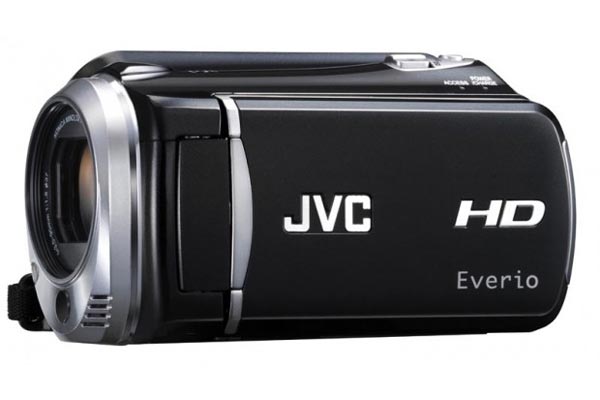 On top of that, the JVC Everio GZ-HD620 features 30x optical zoom and 200x digital zoom, a 2.7 inch LCD display, a microSD/SDHC card slot, one USB port and HDMI out.

The JVC Everio GZ-HD620 will go on sale in Japan for $1,240 and it will be available in a range of colors which include red, silver and black.

There are no details as yet on when we will see the JVC Everio GZ-HD620 in the US and Europe.