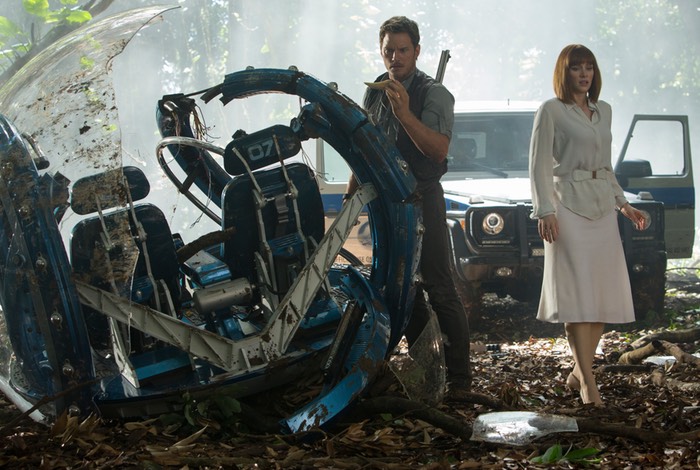 Jurassic Park fans patiently waiting for the launch of the new Jurassic World movie in this series, that will be released in theatres worldwide on June 12th 2015, enjoyed a new Jurassic World one minute trailer during last weekend’s Super Bowl competition.

In case you missed it during the Super Bowl slot the latest Jurassic World teaser trailer is now available to view over on YouTube thanks to Universal Studios, and is embedded below for your enjoyment.

Jurassic World is the fourth instalment in the Jurassic Park film series and brings us back to the island 22 years after the events of original Jurassic Park. Now the island of Isla Nublar, just off Costa Rica’s Pacific coast, features a fully operational dinosaur theme park called Jurassic World, and has been created in the theme of the park that was envisioned by John Hammond.

“Steven Spielberg returns to executive produce the long-awaited next installment of his groundbreaking Jurassic Park series, Jurassic World. Colin Trevorrow directs the epic action-adventure from a screenplay he wrote with Derek Connolly. Frank Marshall and Patrick Crowley join the team as producers.”