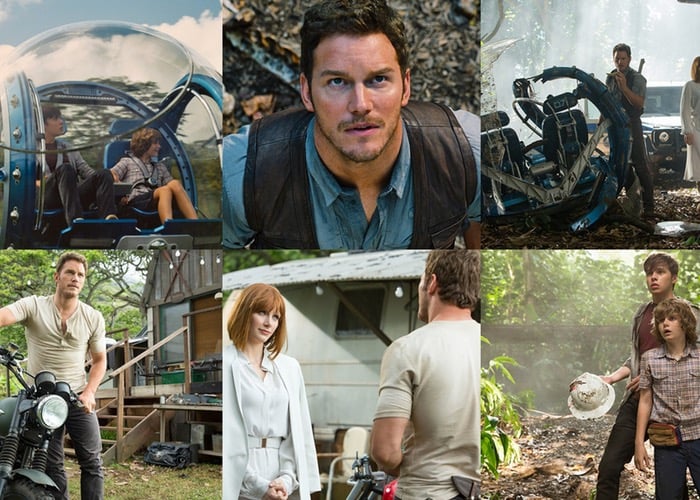 Following on from the very quick Jurassic World teaser trailer that was released last week, Universal Pictures has today release the very first longer 2 minute 40 second trailer for the possible summer blockbuster that will be making its way in to theatres on June 12th 2015.

Unlike the first Jurassic World trailer that just showed a cup of vibrating water the laster trailer provides a more detailed look at what you can expect from the storyline and the characters involved. 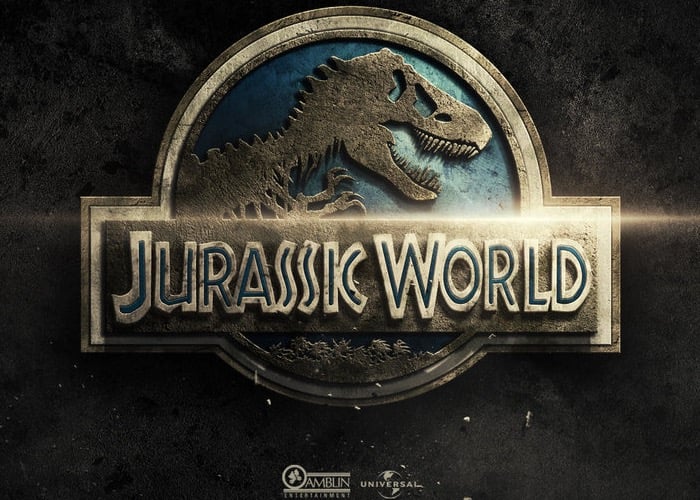 “Steven Spielberg returns to executive produce the long-awaited next installment of his groundbreaking Jurassic Park series, Jurassic World. Colin Trevorrow directs the epic action-adventure from a screenplay he wrote with Derek Connolly. Frank Marshall and Patrick Crowley join the team as producers.

For more information on the new Jurassic World movie together with more images and media jump over to the official Jurassic film website for details.