Nokia and Apple have been suing each other since last year, the lawsuits relate to a number of patents for Nokia mobile devices and also patents for Apple’s iPhone.

The International Trade Commission has been looking into both companies claims, and one judge has made a ruling on Nokia’s claim that Apple has infringed on five of Nokia’s patents. 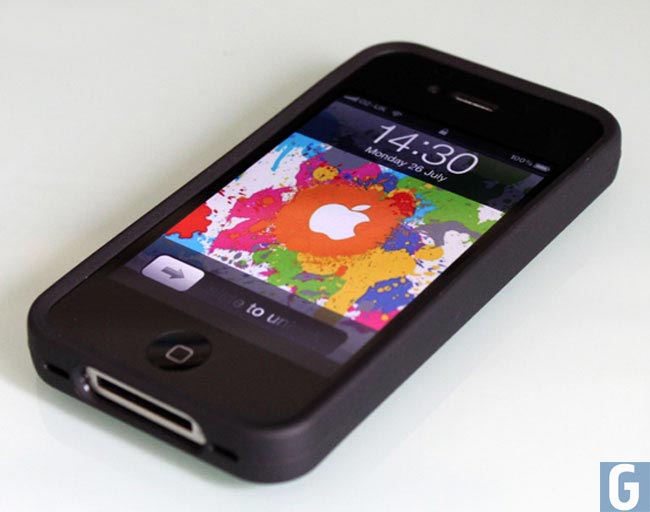 Judge James Gildea, from the ITC made an initial ruling which states that Apple has not infringed on the five patents belonging to Nokia, of course this is not the end of the matter as yet as the whole ITC has to rule on Gildea’s decision.

Of course there is also the case where Apple alleges that Nokia has infringed on their patents to deal with, and there are various cases between Apple and Motorola and HTC which are still to be heard.