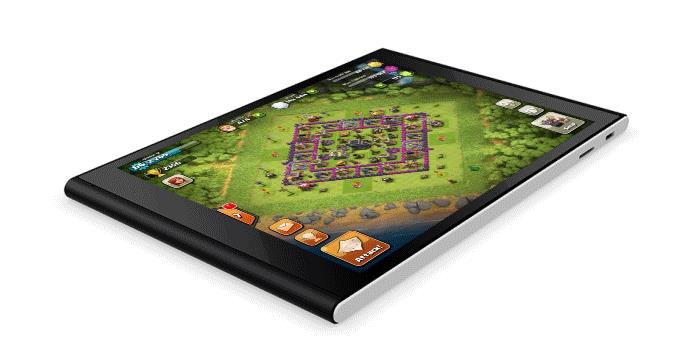 Jolla Tablet has received a warm response on Indiegogo, and managed to raise over a million dollars in the first few days of the campaign. The company even announced they are going to launch in some additional countries next year.

Now, the company has added stretch goals to the campaign which if met will make sure the Jolla Tablet get some extra features such as split screen, microSDHC and 3.5G support.

The company mentioned on the page that if the company manages to raise $1.5 million, it will add microSDHC support of up to 128GB to the tablet. If it goes even higher at $1.75 million, they will introduce split-screen feature which will improve the multitasking capabilities of the tablet. The third stretch goal of $2.5 million will make sure the tablet gets 3.5G support for an additional $30 added to the standard price of the tablet.

The first two stretch goals might be possible, but the third one may be a little hard to achieve since the campaign ends in almost 12 days. The company as raised $1,300,068 at the time of writing this, and we may get to see the microSD support for the tablet at the very least.

The tablet is expected to launch in May 2015 in USA, EU, Norway, Canada, Australia, Switzerland, India, China, Hong Kong, and Russia.