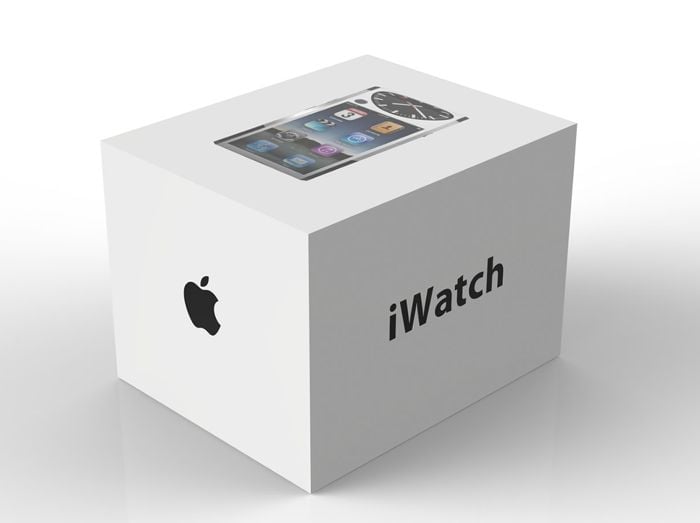 Apple are holding their press event in just a few hours, and it would appear that the company has a major announcement to make, and it is not the new iPhone 6.

Apple’s Eddie Cue said earlier in the year that the company’s 2014 product line is the best he has seen in 25 years, and it looks like one of those devices will be announced today, most probably the Apple iWatch.

Over the past few weeks, it hasn’t been clear whether the Apple iWatch would be announced at today’s press event, or at Apple’s iPad event later in the year, although now it would appear that the device will be made official today.

ABC News have announced that David Muir is the ‘Only Anchor With an Exclusive as Apple Makes History’, it looks like he will have an exclusive interview with Apple executives later today.

Considering that Apple’s PR machine pretty much controls everything around new announcements, we suspect the term ‘Apple Makes History’ came direct from Apple and not ABC news, which would indicate the company will announce a major new device today.

The iPhone 6 does not really fall into the category of a major new device, as it is basically a new version of an existing product line, a major new device would be something like the Apple iWatch or an Apple HDTV.

Considering we have not heard anything about the Apple HDTV for some time, it looks like the major announcement for today’s event will be the iWatch.