We have been hearing a number of rumors about the new iPad 3, which is expected to be announced early next month, the main one is that it will feature a higher resolution display than the iPad 2. 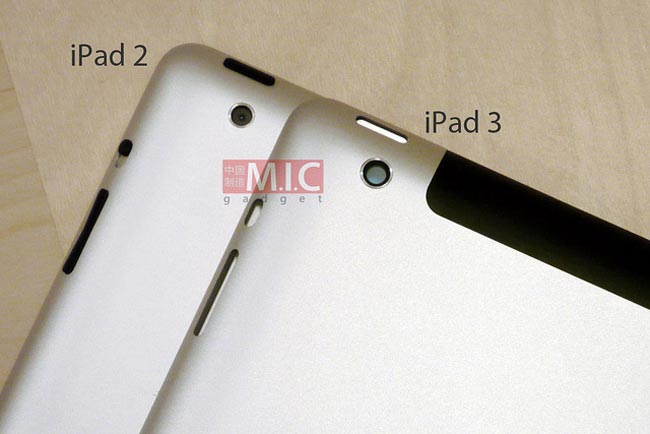 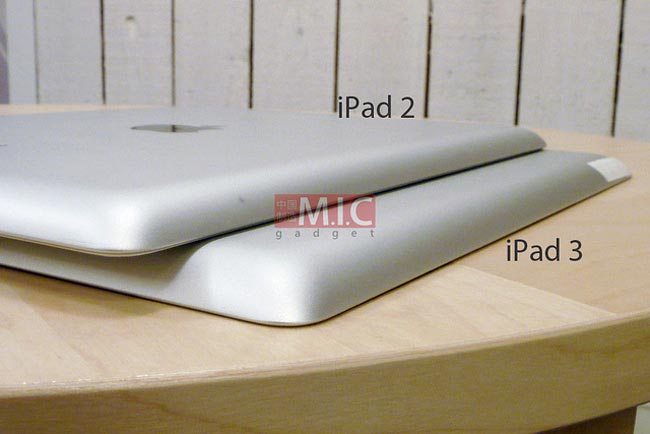 As you can see from the photos, the casing also shows a larger camera lens, this ties in with the recent photos we saw of a new camera on the iPad 3, which could mean that the device would come with an 8 megapixel camera.

Apple is rumored to be announcing the iPad 3 at a special event on the 7th of March, of course this has yet to be confirmed by Apple, as soon as we get some more information we will let you guys know.