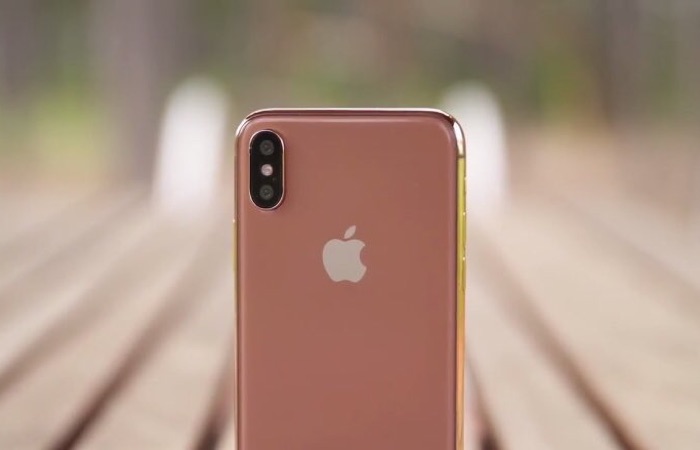 Apple’s iPhone X is available in a choice of two colors, Silver of Space Grey and now we have some details about a new Blush Gold iPhone X.

Before Apple launched the iPhone X last year there were rumors about a blush gold version of the handset, according to Ben Geskin, this handset has now gone into production. That would mean that Apple is planning to launch the device some time soon.

Apple are holding a press event next week on the 27th of March, although this event is apparently about education. We are expecting to see some new MacBooks at next week event, it is unlikely that we could see this new color option for Appe’s flagship iPhone and the event, but you never know.

There have been rumors that the new iPhone SE 2 could launch at next weeks event, so it is possible that this new version of Apple’s flagship could also launch at the event.

As soon as we get some more information on when the new color option for Apple’s iPhone will launch, we will let you guys know.