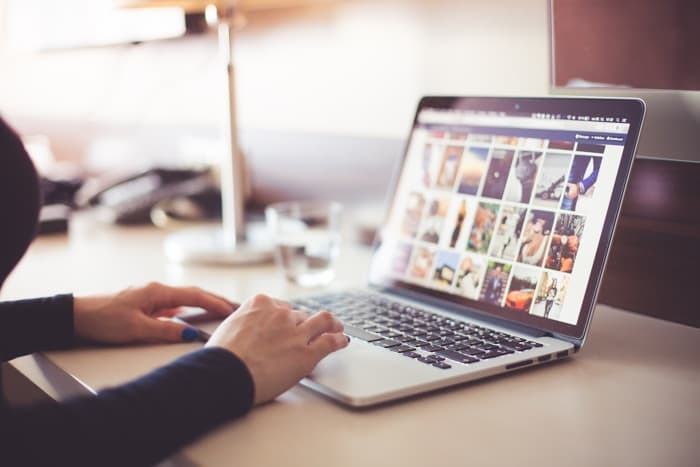 Apple has announced that it is holding a press event on the 27th of March. The company has not revealed what will be revealed at the event. Apple has revealed that the event will focus on ‘creative ideas for teachers and students’.

We know Apple is working on a range of new devices, this include some new cheaper MacBooks and a MacBook Air, some new iPads and also some new iMacs.

We are not expecting to see all of these new devices at the event, although it is possible that we will see some of them. 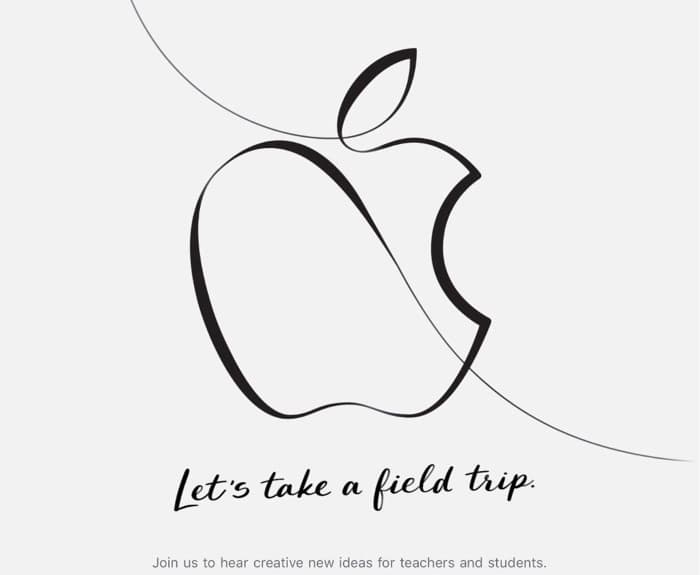 It is possible that Apple may announced their new entry level MacBook which is rumored top start at $999. The company is also rumored to be launching a new cheaper MacBook Air which will apparently cost around $800.

As soon as we get some more details on exactly what Apple plans to launch at their press event next week, we will let you guys know.