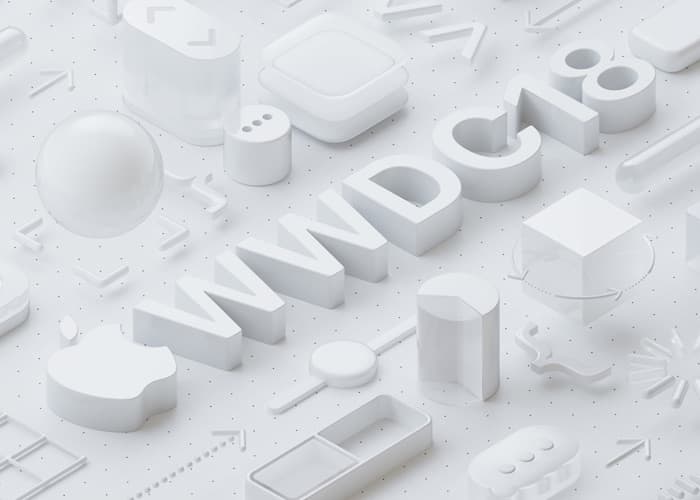 Apple has announced that the 2018 Worldwide Developer Conference will take place between the 4th of June 2018 and the 8th of June 2018.

WWDC 2018 is being held and the McEnery Convention Center in San Jose, this is Apple’s 29th Worldwide Developer Conference and we are expecting to see a number of new devices at the event.

This will include the new iPad Pro, a new MacBook Air and also a new entry level 13 inch MacBook. We are looking forward to finding out exactly what Apple has planned for this years WWDC. It will be interesting to see if the company has any surprises to announce.

Developers can now apply for tickets until the 22nd of March, the tickets will be allocated to people at random. Apple is also offering 350 student scholarships for the event which you can apply for. You can find out more information about WWDC 2018 over at Apple at the link below.