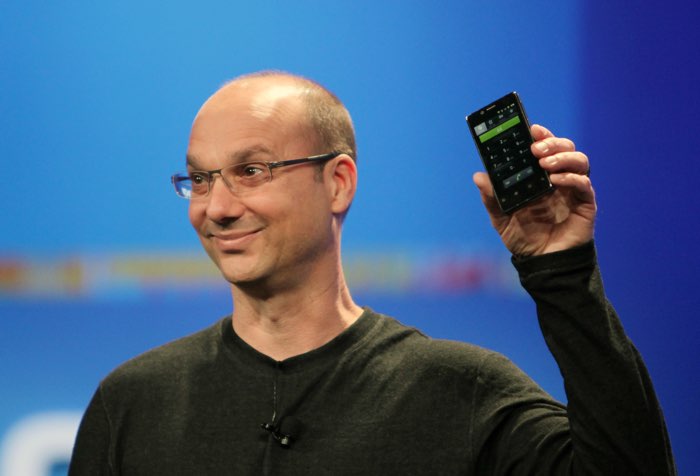 Andy Rubin left Google back in 2014, he had previously run Android at the company and also Google’s robotics division.

According to a recent report, Andy Rubin is looking to get back into the mobile business, but this time he is looking to build hardware and not software.

Andy Rubin is apparently trying to recruit people to help him build a new smartphone company through his Playground Fund which has already raised around $300 million.

He could be looking to build new Android smartphones with this new company, this is the most likely plan as he is the creator of Android and also ran it at Google up until 2014.

As yet there are no details on exactly what he has planned and how far along he is with these plans, as soon as we get some more information, we will let you guys know.