Yesterday we heard a rumor that Apple may be releasing an 3G enabled version of the iPod Touch in September, at the same time as the new iPhone 5, we have already seen one cool iPhone 5 concept design, and now the guys over at the iPhone Download blog have come up with the following iPod Touch 3G concept design.

You can see the concept design in the photo below, which gives us an idea of what the new 3G enabled iPod Touch may look like. 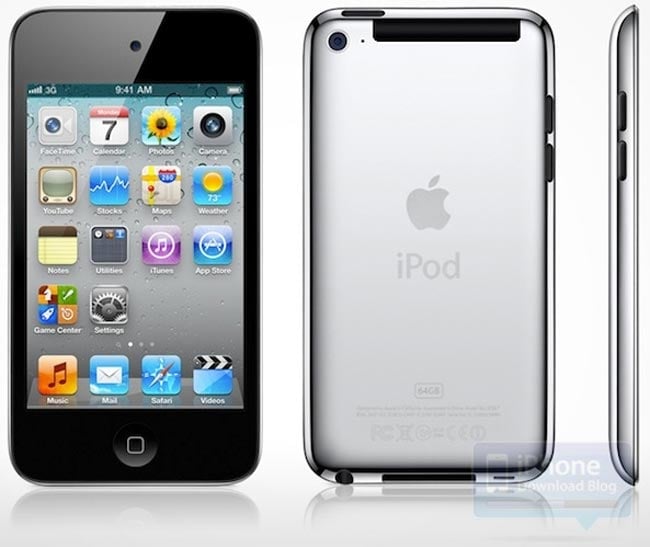 We are hoping that Apple will release a 3G enabled version of the iPod Touch later this year, especially considering that iOS 5 will bring OTA updates to iOS devices, and having a 3G connection for the iPod Touch would be handy as you would be able to use Skype over 3G to make calls.