Some of our readers will remember the iPhone 3GS that was dropped in a swimming pool and still worked, although it was only in  the water for a few seconds, well now it looks like an iPod has survived being submerged in water, but for a much longer time.

Charlie Sorrel from Wired managed to out his iPod Nano, through his washing machine and amazing he got it working again after it had dried out. 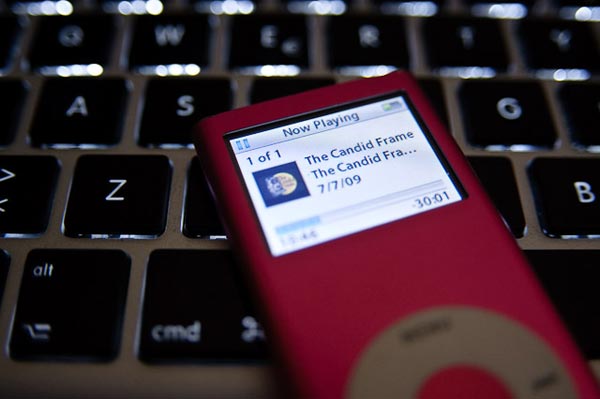 The iPod sat for almost a week on a warm and breezy window sill until the last remains of water had disappeared from behind its single gleaming eye. Yesterday, after a final few hours sat on my MacBook’s power brick (the only substance in my home as hot as the surface of the Sun) the patient was hooked up to the EEG (Mac) via USB.

A few tense seconds later and the Apple logo appeared. A cough, a splutter and then iTunes announced that the iPod was alive. Alive I tell you!