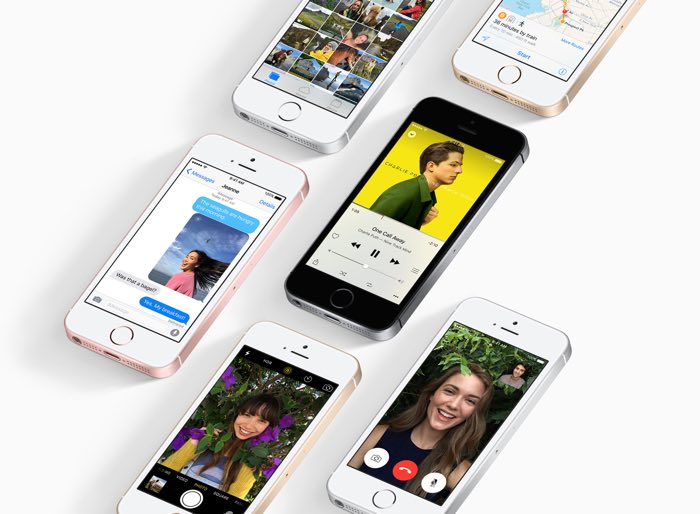 Apple’s iPhone SE launch recently and prices for the handset start at $399 for the 16GB model and now Walmart is offering the handset for $299.

In order to get the new 4 inch iPhone for $299 you will need to buy the device in store on a monthly installment plan with Verizon Wireless, AT&T or Sprint.

The company will then give you a $100 bill credit on your monthly invoice, the deal is apparently also available on other devices with the company, including the new Samsung Galaxy S7.

As a reminder the iPhone SE comes with a 4 inch display and the handset is powered by the same Apple A9 processor as the iPhone 6S and 6S Plus, it also comes with 2GB of RAM and a choice of 16GB or 64GB of storage.

The handset features dual cameras, on the front there is a 1.2 megapixel FaceTime HD camera and on the back there is a 12 megapixel camera which can record 4K video, it also comes with iOS 9.3.