You might remember back in the middle of December late last year a new design that was starting its journey on the popular Kickstarter website, called the iPhone Elevation Dock. 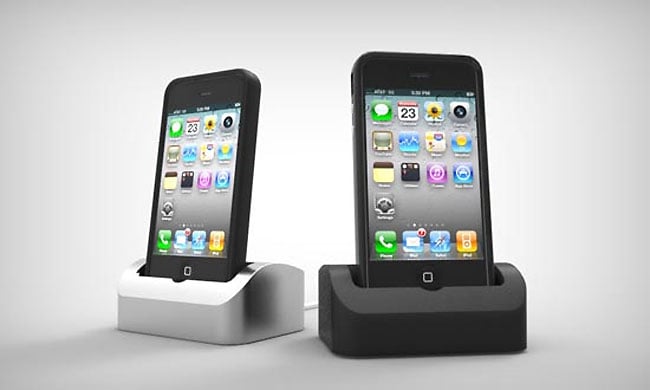 The iPhone Elevation Dock created by ElevationLab already holds the record for the fastest funded project on Kickstarter, reaching $250,000 in just a few days towards the end of last year.

The Elevation iPhone Dock is constructed from a single piece of aluminium, and has been designed to accept iPhones in-or-out of a case, and offer very little resistance when you need to remove your phone from it. Unlike most of the current iPhone docks on the market at the moment. Watch the video below to see if its something you could benefit from. If it is jump over to the Kickstarter website to make a pledge.