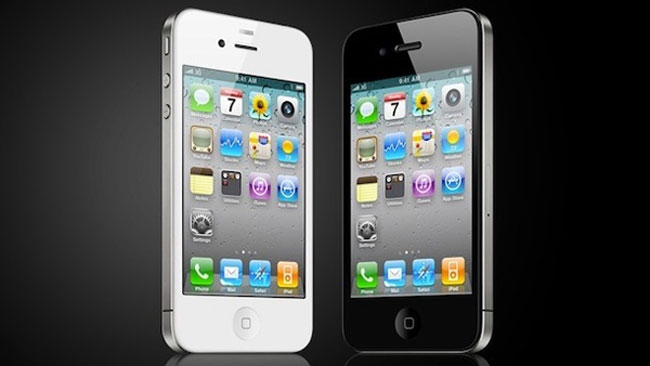 A recent survey was conducted by Consumer Intelligence Research Partners and it found that 42% of people who purchased the new iPhone in April were coming from other smartphones. That number is up from 36% in February.

Delving deeper into the numbers, 38% are coming from either an Android or a BlackBerry smartphone. That number is up from 29% previously. 34% of people who purchased in April were upgrading from earlier iPhone models and 24% were switching from of feature phones are buying their first mobile phone.