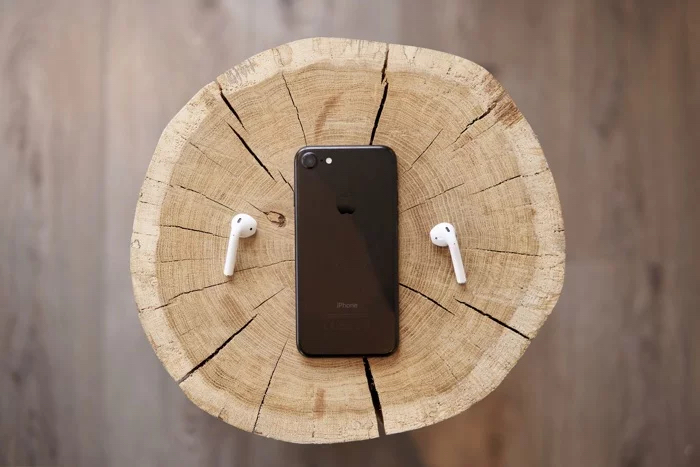 Apple’s iPhone 9 or iPhone SE 2 has been rumored for some time and it looks like the handset could launch this week.

Apple were expected to launch the device at a press event this month, this did not happen due to the virus outbreak and now it looks like Apple are getting ready to launch their new budget iPhone.

Some retailers have received third party cases for a ‘new iPhone 4.7 inch 2020’ and these retailers have been told not to sell them until the 5th of April which is this Sunday. This includes companies like Best Buy.

The iPhone 9 or iPhone SE 2 is rumored to share a similar design to the iPhone 8, the handset will come with the same A13 Bionic processor that is found in the iPhone 11 and iPhone 11 Pro handsets. The device will also get a number of other upgrades.

These will include some new cameras and also more RAM, the handset will come with the latest version of Apple’s mobile OS, iOS 13.4. There have also been rumors of a larger Plus model which would be similar in design to the iPhone 8 Plus, this handset is not expected to launch this week, we have heard rumors that this model may land next year.

Apple’s new entry level iPhone will be the company’s most budget friendly model and it is expected to retail for $399, a soon as we get some more detail about the handset, we will let you guys know.