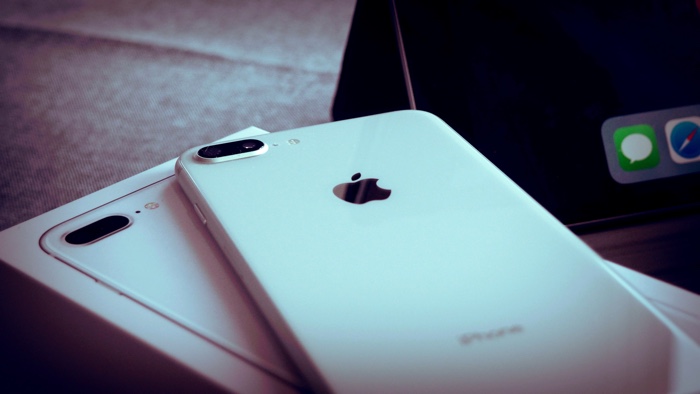 Apple were expected to launch their new iPhone 9 at a press event this month, that event has now been delayed because of the virus outbreak, we may possibly still see this new entry level iPhone some time soon.
We have also heard previous rumors of a larger version of the iPhone 9, the iPhone 9 Plus and now this device as well as the iPhone 9 has been discovered in iOS 14.

According to 9 to 5 Mac both handsets are listed with the Apple A13 mobile processor, this is the same processor that is used in the iPhone 11 and iPhone 11 Pro.

The handsets will share a similar design to the iPhone 8 and iPhone 8 Plus, they will keep the home button and Apple’s Touch ID, although they will get new processors and may also get some new cameras.

Apple are expected to offer the iPhone 9 for $399 when it launches, exactly when this will happen is not known at the moment.