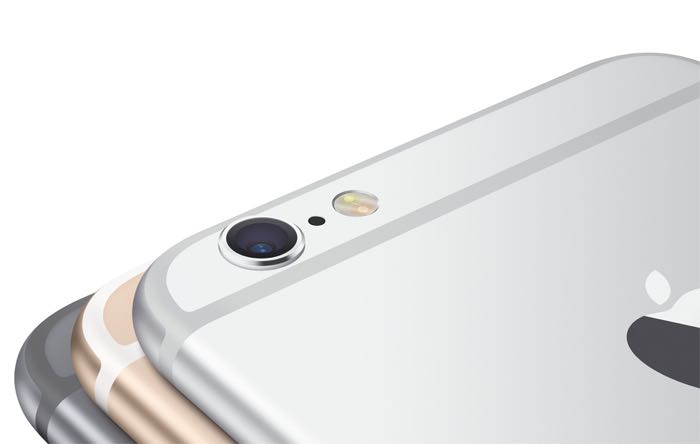 Apple iPhone 7 and iPhone 7 Plus are expected to launch in September, we have already heard a number of rumors about the handsets and now it would appear we have some details on the camera for the 7 Plus.

According to a recent report, the iPhone 7 Plus will come with a dual lens camera, Apple will apparently be using technology they acquired in the purchase of LinX for the camera.

The iPhone 7 will apparently come with a new single lens iSight camera and the 7 Plus will get this new dual lens camera.

We are also expecting a number of other upgrades on both handset which will probably include a new Apple A10 processor and more RAM.

We are also expecting Apple to increase the screen resolution of both devices, although exactly what resolution the handsets will come with remains to be seen, hopefully the iPhone 7 will get at least a Full HD 1080p display.

As soon as we get some more details about Apple’s new iPhones we will let you guys now. The company is also expected to launch a smaller iPhone 6C or iPhone 5se with a 4 inch display at a press event in March, along with the new iPad Air 3.