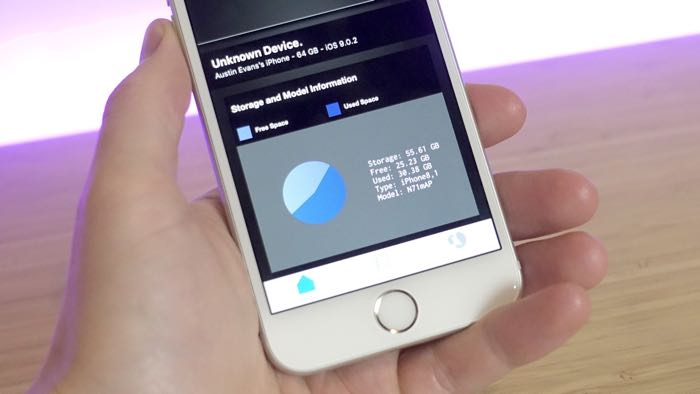 Yesterday we heard that the iPhone 6S performs differently in battery tests depending on who made its Apple A9 processor.

The A9 processor is made by two companies for Apple, TSMC and Samsung and the report yesterday showed that there was a significant difference in battery performance between the two handsets in benchmarks.

Now we have a video from Jonathan Morrison who has compared the two handsets side by side in every day usage, rather than just using benchmarks.

As we can see from the video, in every day usage, the actual difference between the battery life of the two iPhone 6S handsets is less than in the benchmarks,

Next is a video from Austin Evans, who ran similar tests, although in this video he uses the GeekBench 3 battery test, which showed that the TSMC processor performed better than the Samsung one.

As we can see from the videos, there are some performance differences between the two different processors, although the difference is larger when benchmark tests are being run than in every day usage.