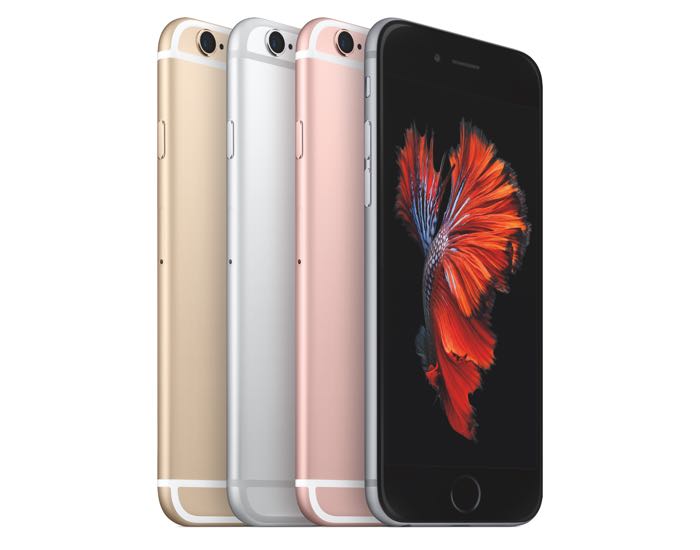 UK mobile carrier Vodafone has announced that the new iPhone 6S and 6S Plus smartphones will be available on their network in the UK.

Vodafone has yet to announce any contract pricing for Apple’s new iPhones, this will apparently be made available closer to release.

Apple will put the new iPhones up for pre-order this Saturday the 12th of September and the handsets will launch in the UK and other countries including the US on the 25th of September.

As soon as we get some more details on how much the new iPhone 6S smartphones will cost on Vodafone’s contracts in the UK, we will let you guys know.