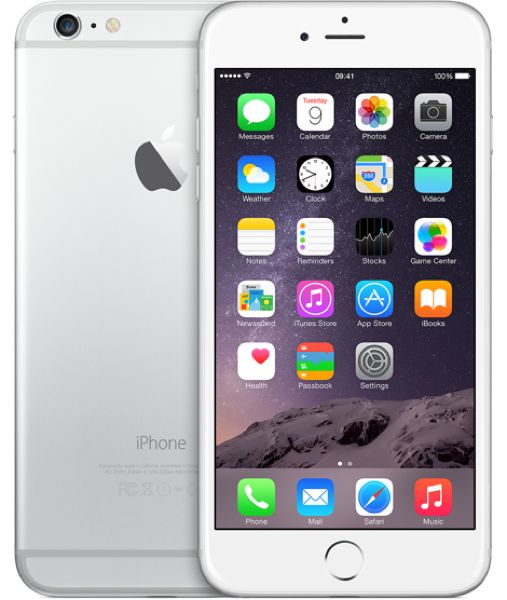 The iPhone 6 will go on sale on Friday the 19th of September, the handset will launch in a number of countries, one of those was supposed to be China.

Now it would appear that the new iPhone 6 and also the iPhone 6 Plus will not be available to buy in China on the 19th of September, and Apple has not revealed why the handset launch in China will be delayed.

The Chinese mobile carriers have been told that the iPhone 6 and iPhone 6 Plus will not be available to them on the 19th of September, Apple has not given them a reason why the handsets will not land in China on launch date.

According to a recent report, the reason that the new iPhone handsets are delayed in China is due to regulatory issues, as Apple has apparently not received the need regulatory approval in China to sell the handsets.

How long the launch of the new iPhone 6 in China will be delayed remains to be seen, as soon as we get some more information on when these new Apple smartphone will launch in China, we will let you guys know.