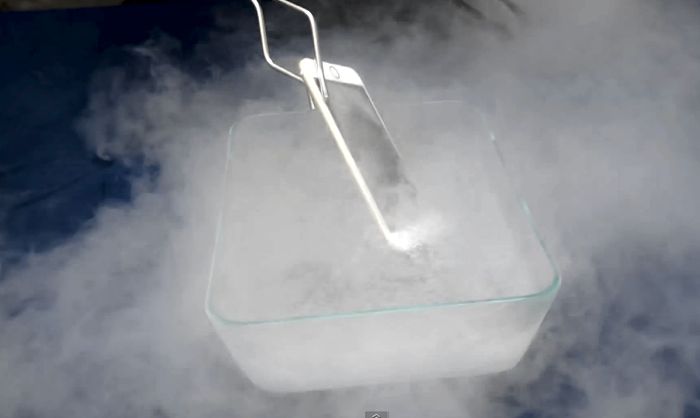 We have already seen some iPhone 6 drop tests, and now we have a video of the new iPhone 6 being submerged in liquid nitrogen, as well as one of the handset being dropped in water.

As you can imagine, the iPhone 6 doesn’t do that well against the liquid nitrogen, have a look at the video below, to see how long the device lasts after it meets liquid nitrogen.

As you can see from the video, putting your shiny new iPhone 6 in liquid nitrogen, or water is not exactly the best idea, and doesn’t exactly give us an idea of how well the device will perform in everyday situations, but it is still fun to watch.

The iPhone 6 and iPhone 6 Plus went on sale last Friday, we are expecting to find out some details on how many handsets Apple have sold some time this week. This is expected to be Apple’s most popular smartphone to date, and we suspect they will sell more devices than last year.