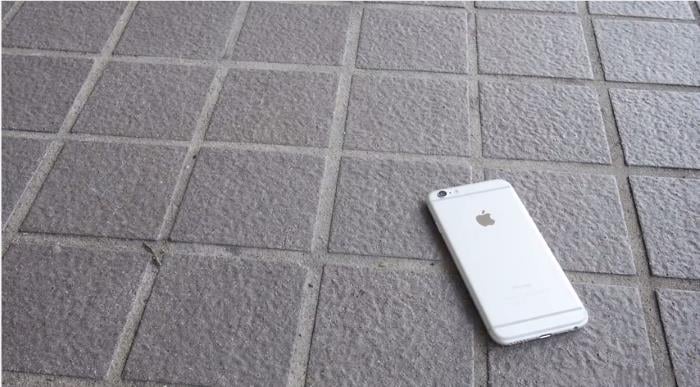 Yesterday, we saw a drop test video, testing if Apple’s new devices can withstand an accidental drop. The test resulted in both devices having cracked screens after a few drops, but another group of people have taken the drop test, but the end results are a little different.

The drop test was conducted by the folks at Android Authority, dropping both the iPhone 6 and iPhone 6 Plus in various positions on the floor. Surprisingly, both devices survive without any major damage or cracked screen, even when they were dropped face down from waist height.

As expected, there were bumps and damage on the sides, but it wasn’t too major. In the previous one, we witnessed the iPhone 6 Plus cracking after it was dropped side ways, while the iPhone 6 suffered the same fate when dropped face down. However, nothing of that sort happened here which is quite shocking.

Although the first drop test video may make a user believe that iPhone 6 and 6 Plus’s screen cannot withstand a fall, but it’s hard to judge its durability like this. A person in Australia dropped his device live on television, a real accidental drop where the iPhone 6 came out victorious without any damage or cracked screen, so folks, I think it’s safe to think that the new iconic smartphone from Apple can withstand an accidental drop, but not from too much height.