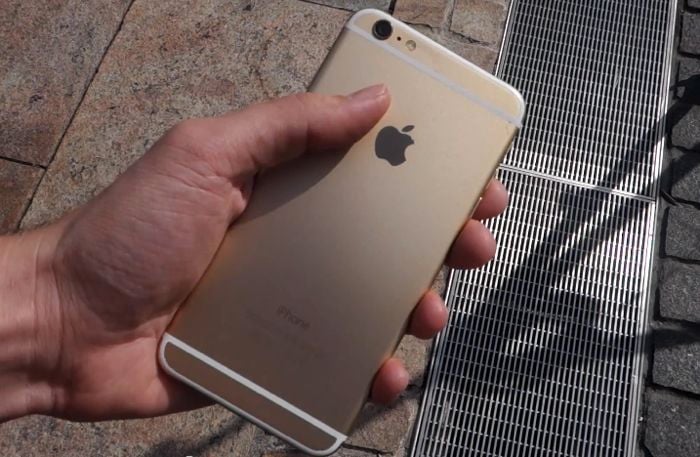 Apple’s new iPhone 6 and iPhone 6 Plus come with larger display and a new design, and now we have a drop test video from Phone Buff, showing how the new handsets will perform if you drop them.

As you would expect, both handsets suffer varying amounts of damage, and the display on the larger iPhone 6 shattered quite easily when the handset was dropped on its corner, and both devices were damaged when dropped directly on the screen.

The iPhone 6 and iPhone 6 plus have gone on sale today, this is expected to be Apple’s biggest iPhone launch to date, and the company is expected to sell more new iPhones than it did last year.