Whilst we have been hearing a lot about the new Samsung Galaxy S4 over the last few weeks we haven’t heard much about Apple’s next generation iPhone, the iPhone 5S and now some photos have appeared online which are apparently of the iPhone 5S on a production line.

The photos below show the casing of the iPhone 5S and as you can see it shares a very similar design to that of the iPhone 5, this is what we would expect from Apple as in the past the have kept the same design for two generations of the iPhone. 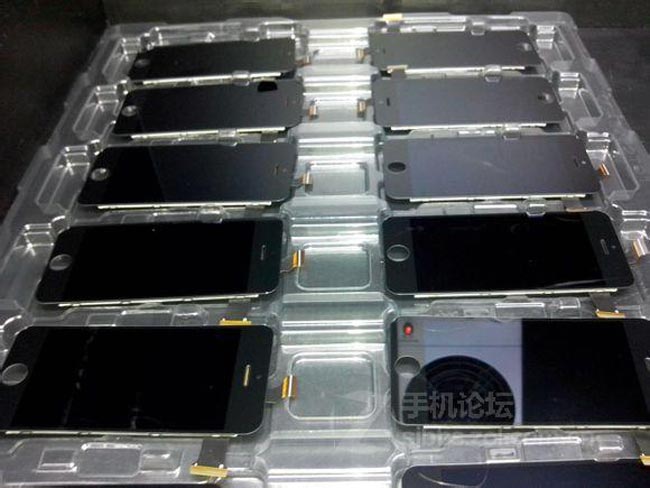 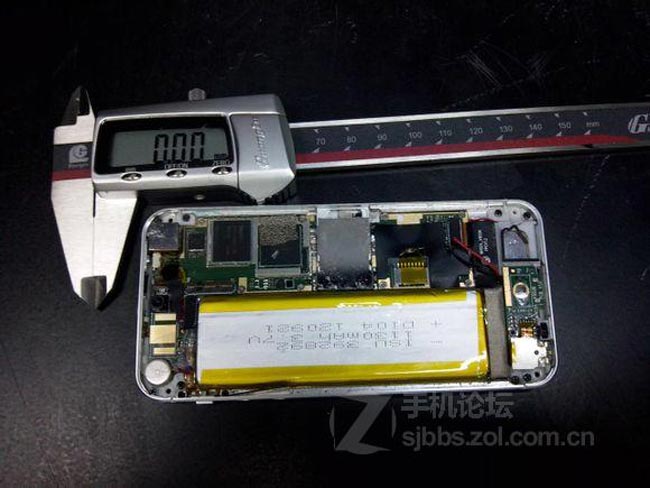 Apple released the iPhone 5 at the end of last year, whether they will wait until September or October of this year to release the iPhone 5S remains to be seen, there have been rumors that Apple will switch back to their original iPhone release schedule and we may actually see the new iPhone 5S in June or July.