We previous reported that the iPhone 5 would not come with NFC built in, the news came from a number of European mobile phone operators who had said that Apple had decided not to include NFC in the iPhone 5. 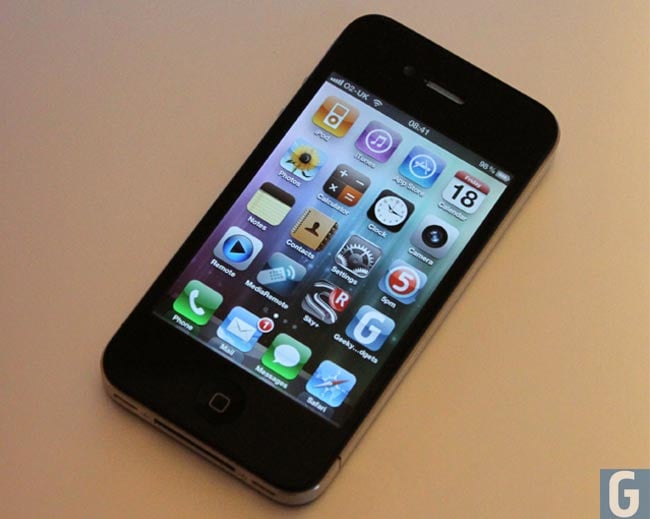 Now the guys over at TFTS are reporting that the iPhone 5 will in fact feature NFC, and the sources are from developers who are working on NFC projects, and Apple are apparently keeping they project under wraps at the moment.

I think it would make sense for Apple to include NFC in the iPhone 5, as they have a large user base of iTunes subscribers that they could market an NFC payment system too.