Now according to the Independant, the iPhone 5 will not come with NFC technology built in, as they have apparently been told by a number of sources at European mobile operators. 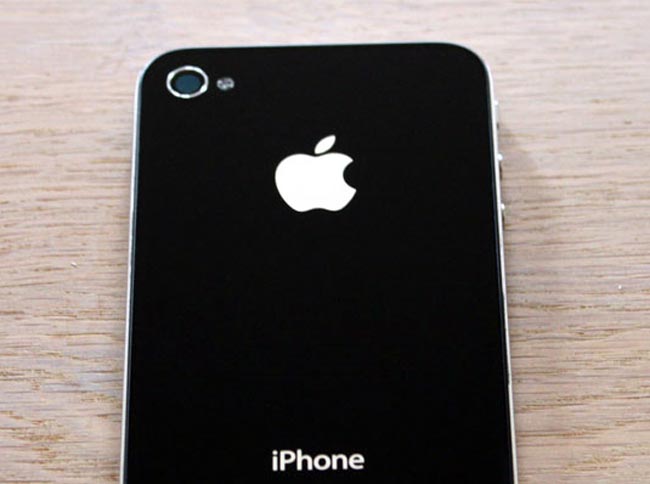 One of the operators told the Independent that the reason that Apple has decided not to include NFC in the iPhone 5 is becuase there is ‘lack of a clear standard across the industry.’

The report also says that Apple is currently working on NFC, so this would tie in with the previous rumors we have heard, it looks like we may have to wait until the iPhone 6 to get NFC.