Apple’s new iPhone 5 uses a new smaller SIM card, the Nano SIM, which was recently accepted as an industry standard, we have already seen some photos of the new iPhone 5 Nano SIM card, and now we have a few more along with some more details. 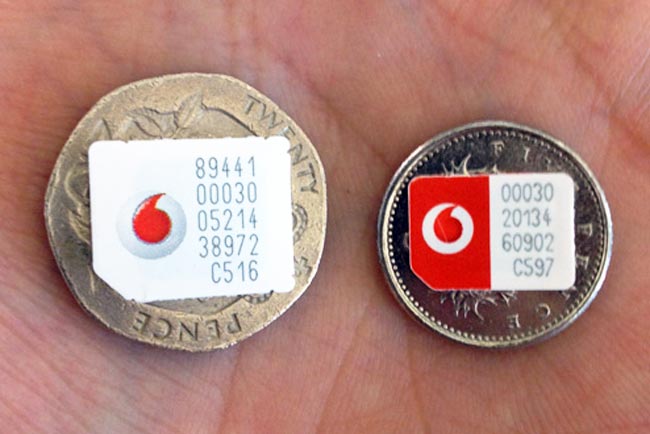 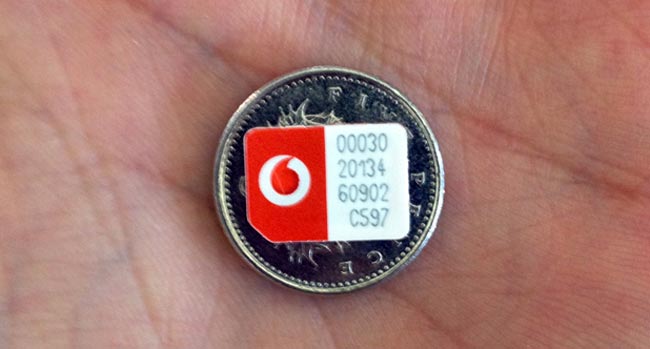 All of the UK’s major carriers, which include Vodafone, O2, T-Mobile and Orange will be offering the new Nano SIM card with the iPhone 5 when it is launched in the UK on Friday the 21st of September.