According to the guys over at Gizmodo, Apple’s new iPhone 5 Lightning dock connector will be USB 3.0, there had been previous rumors that the new dock connector may be a Thunderbolt connector. 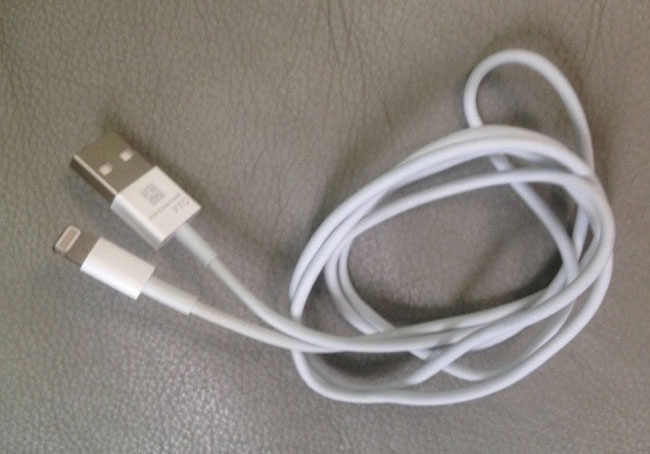 We will have full details on the iPhone 5 later today when the sixth generation iPhone is officially announced by Apple, the press event takes place at the Yerba Buena Center for the Arts in San Francisco at 10.00 AM Pacific time or 1.00PM Eastern time, or 6PM UK time.