When Apple announced their new iPhone 5 last week, the also announced that the handset came with a new A6 processor, which was believed to be based on ARM’s Cortex A15 processor.

According to the guys over at AnandTech, the Apple A6 processor in the new iPhone 5 is actually a new processor which Apple has created themselves, and it is not based on a vanilla A9 or A15 design from ARM, but an Apple developed ARMv7 processor. 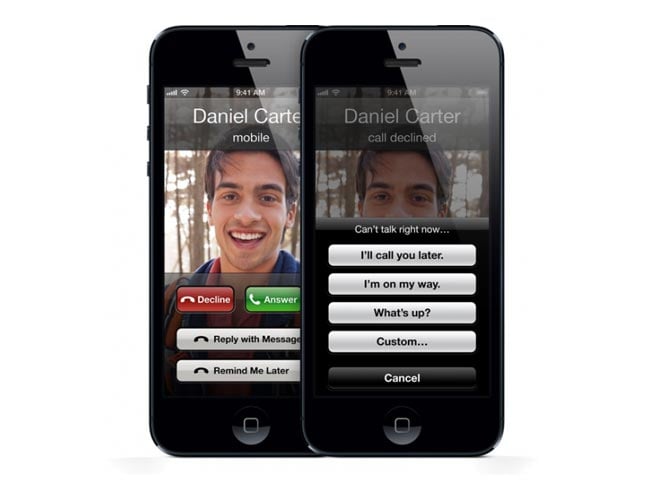 The A6 is the first Apple SoC to use its own ARMv7 based processor design. The CPU core(s) aren’t based on a vanilla A9 or A15 design from ARM IP, but instead are something of Apple’s own creation.

There are two types of ARM licensees: those who license a specific processor core (e.g. Cortex A8, A9, A15), and those who license an ARM instruction set architecture for custom implementation (e.g. ARMv7 ISA). For a long time it’s been known that Apple has both types of licenses. Qualcomm is in a similar situation; it licenses individual ARM cores for use in some SoCs (e.g. the MSM8x25/Snapdragon S4 Play uses ARM Cortex A5s) as well as licenses the ARM instruction set for use by its own processors (e.g. Scorpion/Krait implement in the ARMv7 ISA).

The iPhone 5 is also reported to feature 1GB of RAM, this is an increase of 512MB of RAM from the iPhone 4S, head on over to AnandTech to find out more details on Apple’s new iPhone processor.